Coping with Feelings of Anger and Frustration

FacebookPinterestMessengerTwitterEmail
7 years ago| by Ali Esfahani

I want to discuss something I think most people with osteoarthritis can relate to in some ways. It’s a battle I struggle with on a daily basis and admittedly have not mastered since I was diagnosed with arthritis of the spine about two years ago.

It can be very difficult to cope with the feelings of anger and frustration caused by the physical limitations and pain osteoarthritis can cause. How do you deal with the pure frustration of living with arthritis? What pulls you out of that dark hole of negative emotions when you're feeling down?

My main source of frustration caused by arthritis comes from how long it took for me to get diagnosed with the disease, the rapid change in lifestyle osteoarthritis has caused in my life, and anytime I compare myself physically to what I used to be.

One day after playing basketball in my junior year of college I slowly developed an excruciating pain in my back. Despite the tremendous pain I was in, the numerous specialists I saw could not diagnose me.

I experienced about three years of doctors telling me that I was either malingering (basically faking it) or that they had no clue as to what was causing me so much pain. The problem was that my MRI did not show any abnormalities. During this time I was very resentful of the health care system, doctors, and the entire situation. I was finally diagnosed last year with facet-joint arthritis in three levels of my spine.

Although being validated with a diagnosis helped to relieve some of my frustration with the condition, I still have my moments when I think about how much arthritis has affected my life and compare myself to what I was able to do before I developed it.

Before I developed facet-joint arthritis in three levels of my spine at the age of 21, I was always active; I was lifting weights three or four times a week, running about two or three times a week, and playing basketball twice a week. I was maxing out on bench at around 240 lbs and was a proud member of my buddy's intramural basketball team.

Then one day I felt a twinge in my back, and the rest is history. Now I have trouble lifting objects heavier than 20 pounds and haven’t run in about four years.

I have accepted my reality and have learned to be active in other ways, but I still have my moments when I see someone playing basketball or hear my buddies talk about their latest physical accomplishment. However, I have developed a couple coping mechanisms and strategies to help me deal with some of the negative emotions that osteoarthritis can lead to.

The Causes and Symptoms of Ankylosing Spondylitis, and How to Treat It

3 years ago| by Natalie Saunders

Ankylosing spondylitis is a chronic, progressive and delibating type of arthritis that affects the spine. Read on to learn more about it here.

The first thing I try to do is maintain perspective; yes osteoarthritis can be terrible, annoying, and disabling, but there are always people out there who manage with so much less. Similar to a kid who anxiously follows his favorite athlete, I follow various people who have had tremendous challenges in life and have found a way to overcome them, stay positive, and still be a productive member of society. For example; one of my biggest inspirations is Eric Legrand, a former college football player who became paralyzed after a tackle in 2010.

Obviously his physical situation is worse than those of us who suffer from osteoarthritis, but he had his accident around the same time my back problems arose. When he first got injured, doctor's said he had a 0-5% chance of ever walking again. Although he has yet to accomplish his goal of walking, Legrand has reached his goals of breathing on his own, moving his neck, and learning to sit on his own.

More importantly, he does it with a smile on his face and constant optimism. He is just one of numerous people who do tremendous things in life despite their physical limitations.

The next strategy I try is to distract myself as much as humanly possible. When I say “distract,” I am not suggesting that you run away from the negative feelings that osteoarthritis may cause. But engaging in a productive activity can help one combat some of those feelings much better than doing nothing and focusing on the pain.

For me, this might mean busying myself with homework, writing, going to the gym (despite my wife thinking it's a terrible idea), and even meditating. When I first developed osteoarthritis in my spine, a big challenge I faced was finding hobbies to replace those that involved exercising. Surprisingly, I developed a love for writing and reaching out to others with an adverse health situation like mine. Writing this article, I have the privilege of reaching out to people with my words and also releasing some of the emotions that I have felt in my battle with arthritis.

Lastly, I try to remember that most things in life are temporary. This means enjoy the good times and be patient during the tough times because at some point they will probably end. Although the pain from osteoarthritis will probably always be there, that doesn't mean I won't have my good days where I can barely feel the pain.

Although I don’t consider myself the most religious of people, my faith has helped me through the tough times and to embrace the mentality that everything is temporary. It is easy to get caught up in any moment, but keeping perspective over the long-term helps me a lot.

It would be too easy to simply give in to frustrations and live an anger-filled life. And to be frank, there are times when I want to do that. Who wants to wake-up for a fight with their body every day? It's exhausting and frustrating.

I can't predict the future or guarantee my success in this life, but all I can do is try. It would be nice to think that we will all get through life without ever suffering tremendous hardships, but that's simply naive. Life is all about working with the hand you’re dealt, rolling with the punches, and doing things to the best of your ability.

These are just a couple of the positive coping strategies I have developed to help me deal with the challenges I face on a daily basis. I would love to hear what you’ve found works for you. 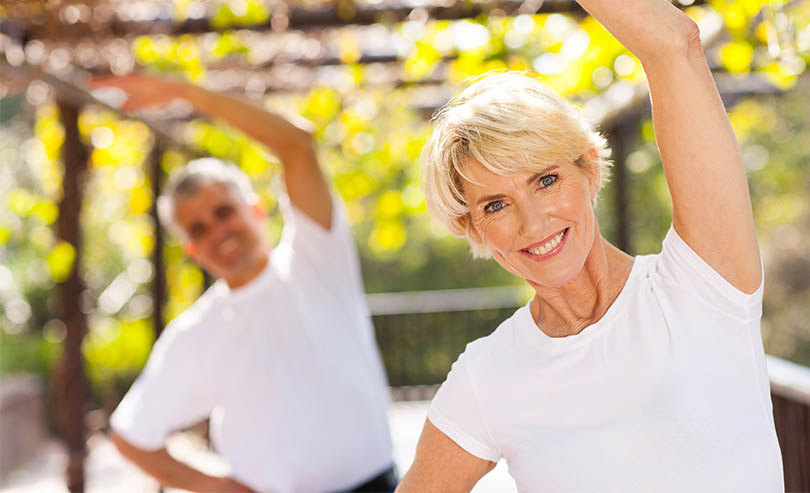 Arthritis SymptomsSeropositive and Seronegative: The 2 Types of Rheumatoid Arthritis 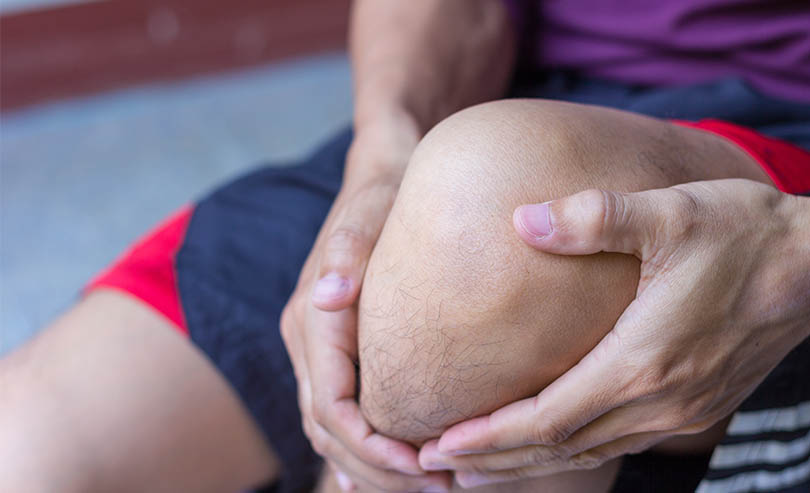 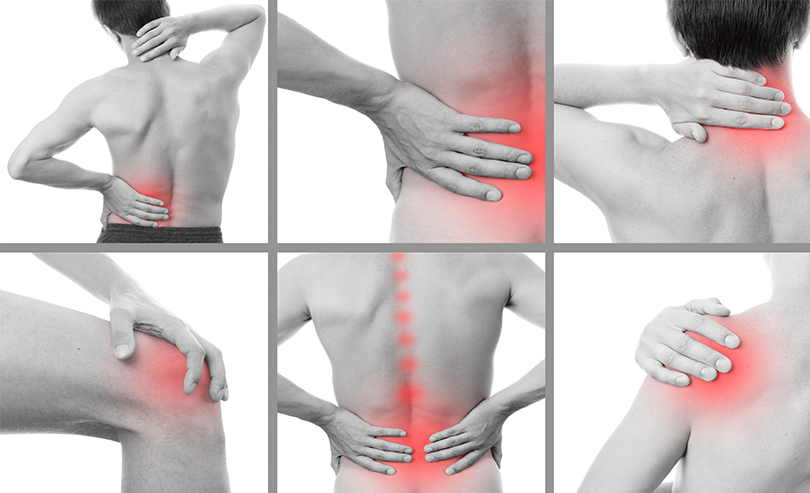 Arthritis Coping10 Therapies to Ease Arthritis Pain
you may also like

BlogGluten-Free Diet for Arthritis: 4 Foods That Can Help With Inflammation

BlogFour Foods You Shouldn’t Eat If You Have Arthritis